Heat waves are going away and the spooky season is almost here, and we gathered the best events for the mood of the month, as well as not Halloween-related options in our October Events in Los Angeles guide. Check them out and start planning your month.

Florence and the Machine 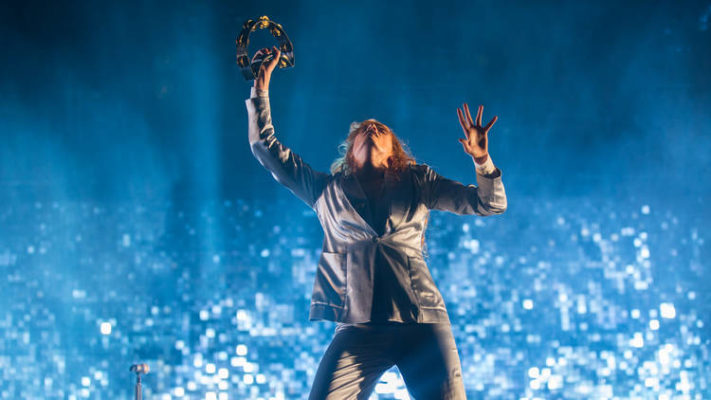 English singer-songwriter Florence Welch came from a long line of authors and educators. Even at an early age, she was already performing publicly under the name Florence + the Machine. The band’s first album, Lungs, was released in 2006 and helped propel them to stardom a few years later. The Hollywood Bowl looks like the perfect setting for this quirky British bandleader to belt out her now-famous tunes like a true superstar. 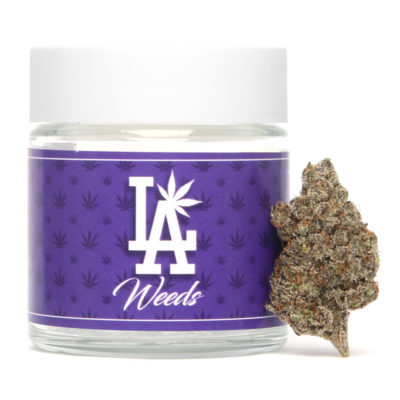 Snowman is another good option for the calmer days. The Snowman strain will leave you feeling inspired and concentrated, with a plethora of creative ideas. As the indica effects kick in, your creativity will become more introverted, and you may become lost in thought.

Boo at the Zoo 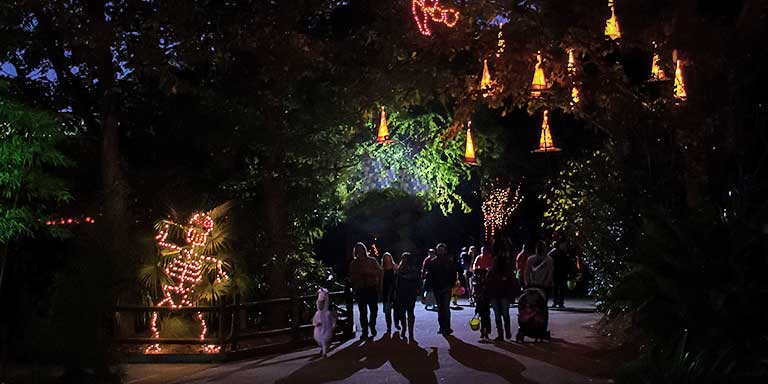 For a full month every year, the L.A. Zoo transforms into a frightful setting perfect for Halloween celebrations, along with up-close encounters with some of the zoo’s creepiest crawlers. Expect extra merriment in the form of shows and events on the weekends. On the weekends leading up to Halloween, the animals are usually treated to pumpkins or leftover carcasses.

This strain can give you the energy you need for October events in Los Angeles. Green Crack is a very uncommon sativa strain with a high THC content. The intoxicating effects of Green Crack will leave you feeling exhilarated and focused almost immediately. With a clear mind and plenty of energy, you’ll be ready to face any challenges that come your way. As the moving effects of the strain take hold, you’ll sense an increased rush of energy that isn’t anxious. 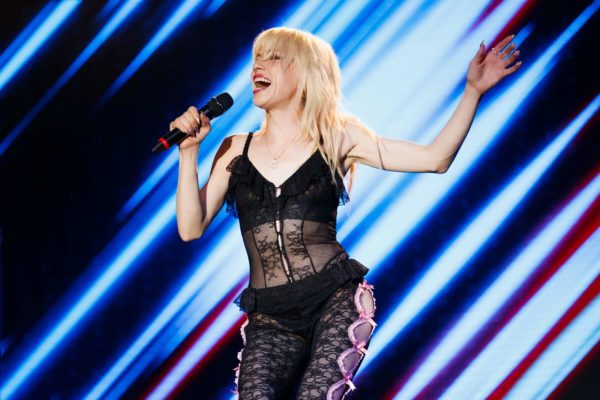 In 2012, with the release of her breakthrough hit “Call Me Maybe,” this artist initially wormed her way into the ears of the indie pop scene. However, since than, Jepsen’s glittery blend of melancholy and devotion has propelled her from a one-hit wonder to a multi-talented, forward-thinking celebrity. Cath her at Greek Theatre, Griffith Park this month. It is one of the anticipated October events in Los Angeles

Indica strain White Truffle is well-liked for it’s sedative and creative effects. This flower has immediate effects on the mind, including a sedative impact that promotes focused attention. Enjoy a White Truffle and get lost in what you are focused on in the best way possible. For an added chill on Halloween, the Walt Disney Concert Hall, a Frank Gehry building, screens a silent picture each year accompanied by organist Clark Wilson. This year, you can sit back and enjoy The Cabinet of Dr. Caligari, a silent film classic from 1920. 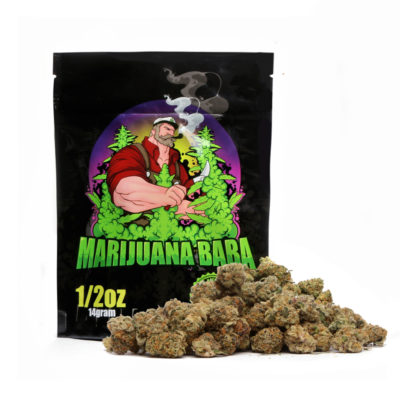 Don’t plan to go to any October events in Los Angeles after you smoke Slurty. This strain’s flavor and high will knock you out quickly. This bud tastes like sweet and syrupy orange with diesel undertones. The perfume has a zesty orange overtone, spicy diesel, and fresh earthiness. The Slurty high hits minutes after exhaling. You’ll feel calm, zen-like, and unconcerned. This sense of tranquility will quickly permeate throughout your body, leaving you almost immobilized. 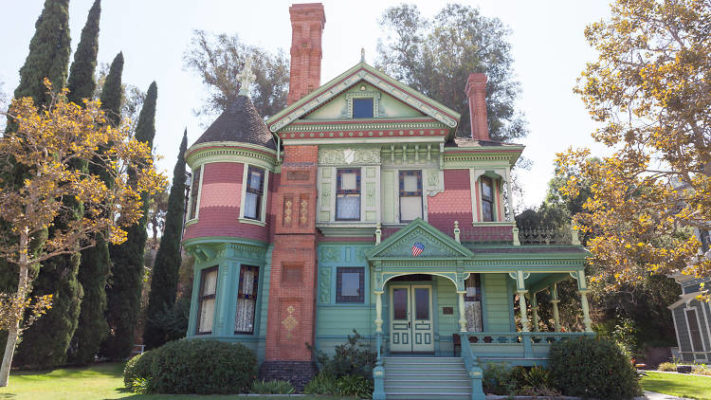 At this ticketed event, Heritage Square Museum will be transformed into Los Angeles’ other collection of historic Victorian homes, where guests may go trick-or-treating. The creators of this hour-long event, which takes place during Halloween week, include the minds behind Midsummer Scream. Several grand mansions from the 1800s have been moved to a cemetery with this year’s decorations paying tribute to the popular culture of the 1950s and 1960s. The event, despite it’s eerie moniker, is designed mostly for children, especially during the day. The event’s promoters, however, promise that the evening will become spooky without being frightening thanks to the appearance of various ghostly figures and effects. Keep in mind that you can only enter with a timed ticket 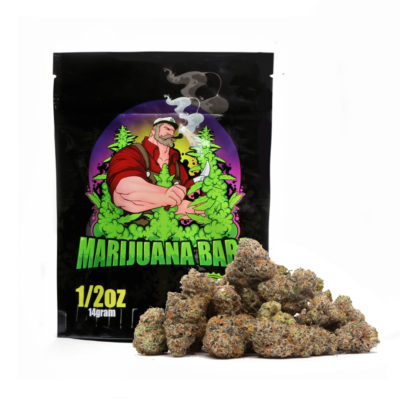 The Galactic Runtz high hits you so hard that your body begins to drift off into deep sedative relaxation, leaving you unable to budge from your couch for hours. Patients suffering from chronic pain, insomnia, depression, and persistent tension or anxiety can benefit tremendously from Galactic Runtz’z effects.

It’s Halloween time again, and that means Danny Elfman is playing at the Hollywood Bowl. If you saw the composer perform, you know what your in for: Features songs from Oingo Boingo, Elfman’s solo career, and his most well-known film and TV compositions, such as those for Batman, Edward Scissorhands, and The Simpsons. 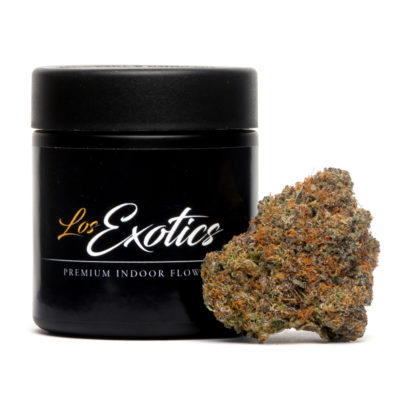 If you don’t care about October events in Los Angeles, plan for a lazy time. Go for Lemon Runtz. The high from Lemon Runtz isn’t as bright as the taste. Instead, it makes you feel relaxed and is best for a day or afternoon when you don’t have to do much. You’ll feel lifted and happy, and your mind will be calm, freeing you from all mental aches, pains, and bad moods. This calms you down and gives you a nice body high, so you can stretch out your sore muscles and limbs and really relax. During his comedic routines, Lewis Niles Black frequently launches into vitriolic rants criticizing various aspects of human culture.  Try to resist laughing at his jokes at Orpheum Theatre Los Angeles. with this one, we have reached the end of October events in Los Angeles guide. 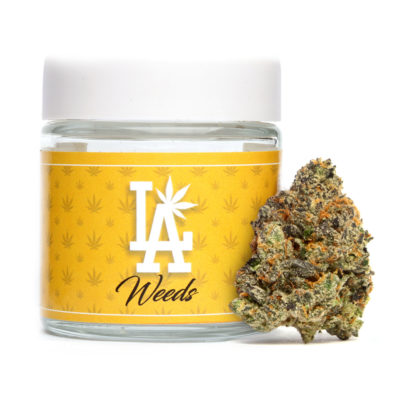 Cherry Poppers is an energizing hybrid flower that is mostly sativa and has a strong smell that is mostly cherry and a little bit of lemon. It tastes like a cross between sweet and sour cherries. The high hits almost right away, giving you a heightened sense of happiness and a more outgoing personality that makes it easy to talk to people around you. As your ability to talk to people and have fun grows, a very mild body high will come over you, letting your body relax just enough. 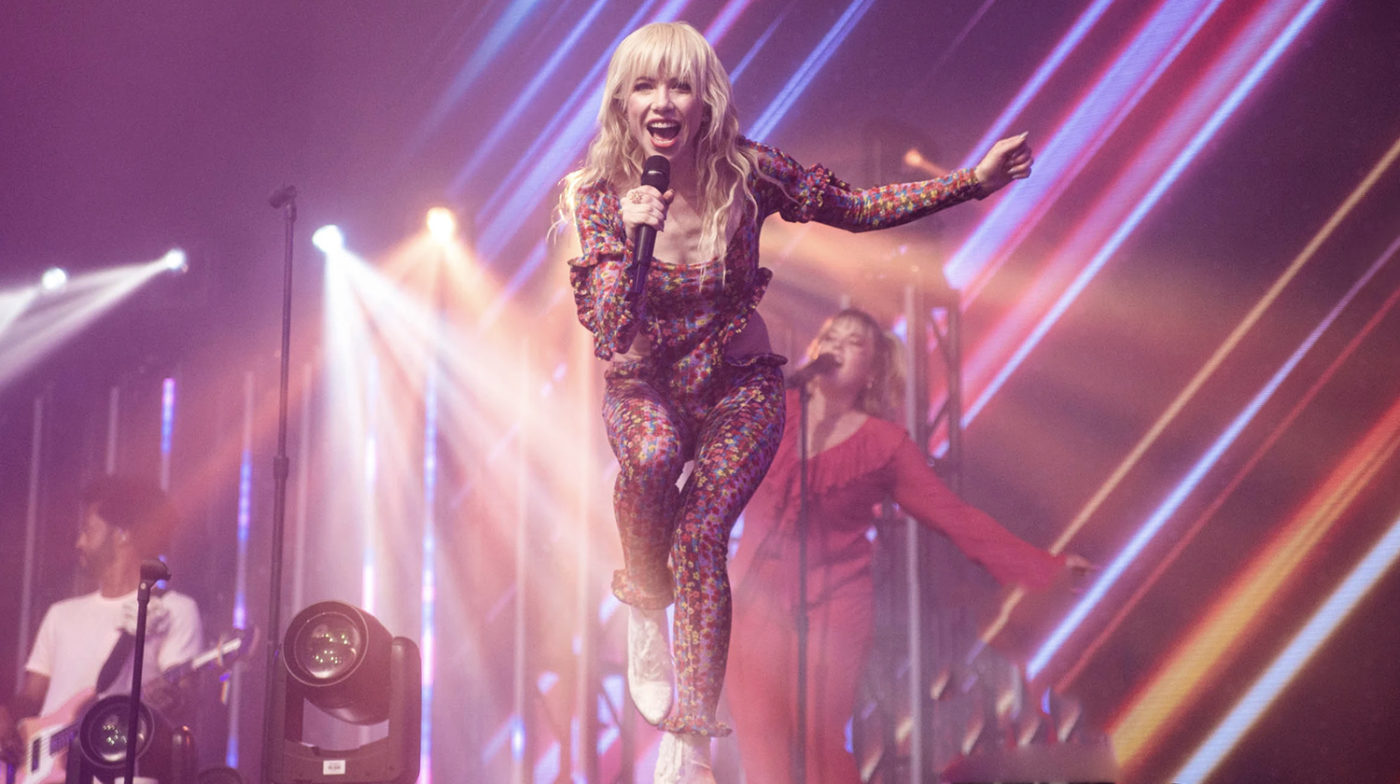