Today’s strain review is pretty exciting! We are going to have a look at one of the Runtz family, Obama Runtz. Let’s start.

What Strain is Obama Runtz?

The Obama Runtz strain gained popularity in 2020 as a result of street culture and a viral video. The truth is that neither politics nor the former president of the United States is responsible for the strain. However, the genesis of the strain may have been influenced by Barack Obama’s affinity for cannabis. The parent of this strain is one of the most renowned cannabis strains in recent years. Runtz, which is also a cross between Zkittlez and Gelato, is a member of the Cookies family. The other parents are Afghani and OG Kush

Is Obama Runtz an Indica or Sativa?

Obama Runtz is a potent hybrid strain with well-balanced effects.

Potency is something that Obama Runtz can deliver with its 29.1% THC level.

Obama Runtz delivers the greatest qualities of its parent strains in each tingling hit. The rush of pleasant euphoria hits your brain practically as soon as you exhale, causing an instantaneous cerebral rush. You will feel outgoing and sociable, willing to converse with everyone nearby. This is complemented by a tingling sensation that spreads throughout your entire body, settling your limbs and lulling you into a deep, peaceful sleep. In conjunction with its high THC content, these calming properties make Obama Runtz an excellent choice for treating diseases such as depression, chronic stress or anxiety, nausea or loss of appetite, and insomnia.

The flavors of Obama Runtz are sweet and spicy. The strain has a cherry flavor when inhaled and creates a herbal mist when exhaled.

The strain has a cherry and floral scent with berry-like notes.

You can infer some information about how to develop the Obama Runtz strain based on how its parents are grown. It is likely possible to cultivate the Obama Runtz strain both indoors and outdoors using the parent strains. Long grape-shaped, vivid neon green nugs with dense orange hairs, deep purple overtones, and a coating of transparent crystal trichomes oozing with sweet sticky resin characterize Obama Runtz.

You can order Obama Runtz right now and take advantage of 45-minute weed delivery with the best weed deals available. 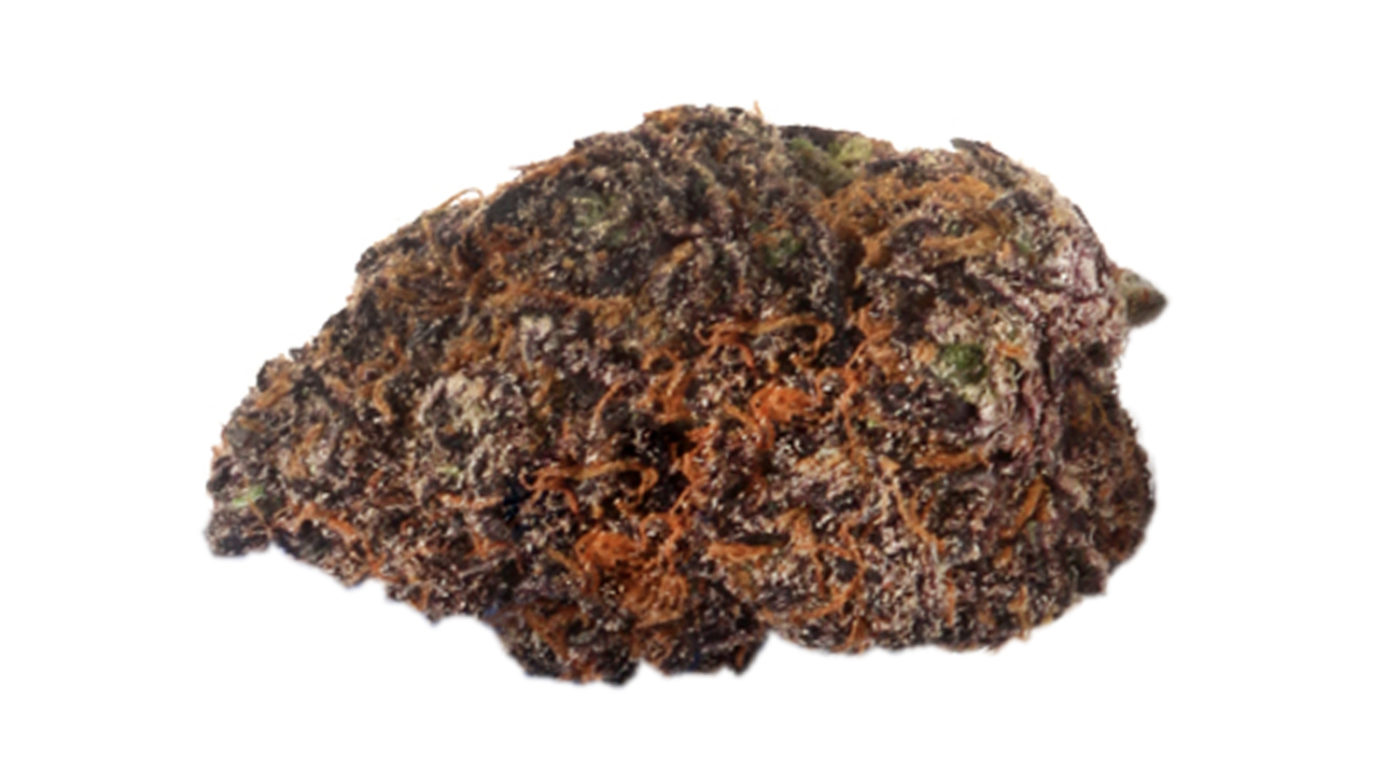