What Strain is Red Runtz?

Red Runtz is a member of the Runtz strain family, which turned out to be one of the most hyped strains among hybrids. The strain is a cross between Runtz and Red Pop. Since it’s a Runtz strain it carries the genetics of Zkittlez and Gelato, so get ready for a rollercoaster of aromas.

Is Red Runtz and Indica or Sativa?

Red Runtz is an indica dominant hybrid. The ratio usually goes like 80% Indica and 20% Sativa. Due to the indica dominance, it’s recommended to be comsumed during the night unless you want a lazy day.

This strain gives the flexibility to be grown both indoors and outdoors. Flowering time varies between 56 days and 63 days. The plants grow semi-tall with multi-topped bushes and the yield is really heavy. Red Runtz is a fertile strain like all crafted hybrids. When it is fully grown, the buds shine with a heavy resin layer and offer you a lovely show of green and red colors.

Red Runtz comes with an average THC level of 28%, thus the effects are considered pretty strong. It is not a dominant strain on the CBD side, the flower has less than 1% CBD.

This strain is really popular because of its prominent psychedelic effect which lasts for a long time. Given the strain’s indica dominance, relaxing will be one of the first things you feel with euphoria. Even though it is an indica dominant hybrid, it is definitely not a downer. It uplifts your mood and makes you more talkative. If you want deep conversations with your close friends this flower is the right choice. Make sure to keep water around you though, this one drys you up really fast.

Think of every red candy u have ever eaten, that’s how Red Runtz tastes like. This is no surprise since its grandparents are among the sweetest tasting strains. You may also experience some after taste of earthy and fruity flavors.

Every strain that is grown properly comes with a heavy smell but the Runtz family hits different. Red Runtz’s sweet and pungent smell can be noticed from some distance. 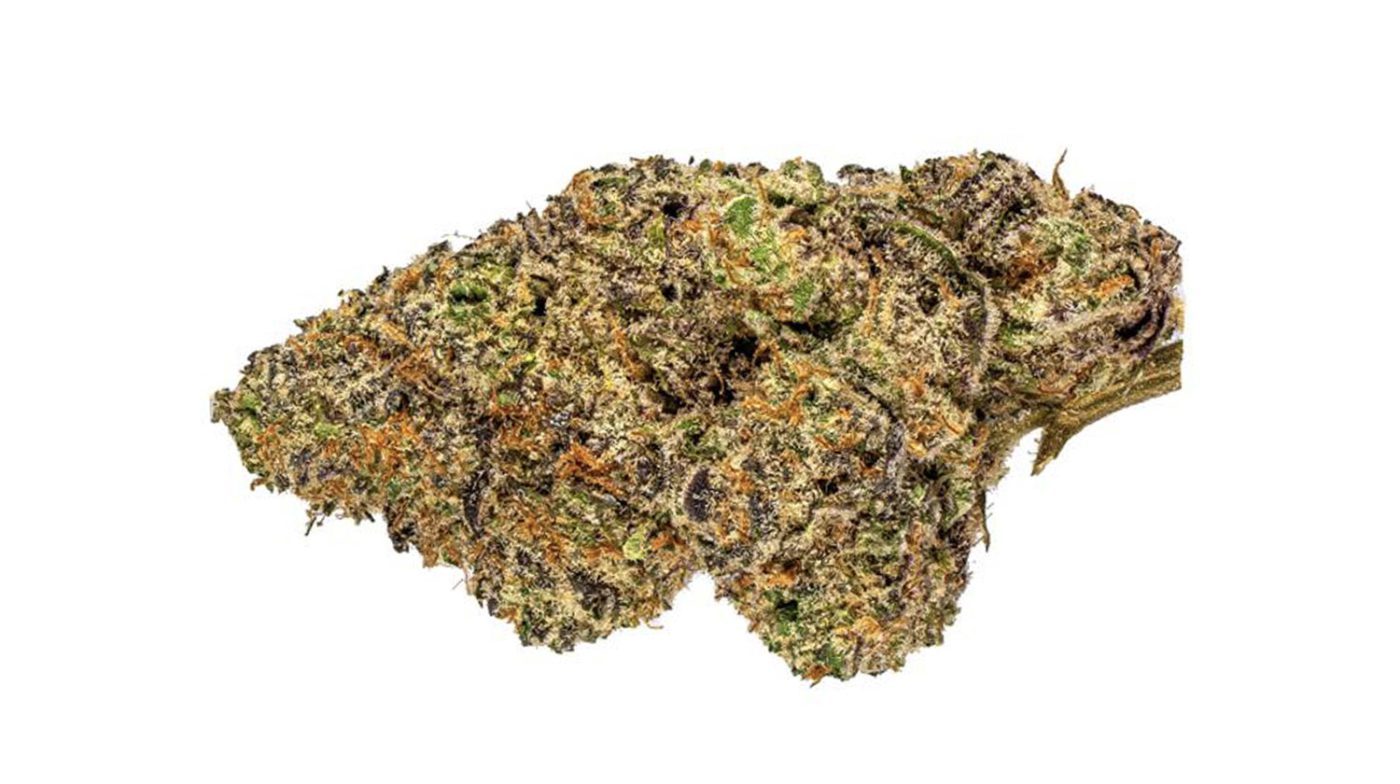