Up until recently, little research was done on CBD (cannabidiol). This is because public opinion about marijuana-related medical treatments have only recently begun to shift to a more realistic place.

In a relatively short period of time, various studies have proven CBD’s effectiveness or potential effectiveness as treatments for pain, anxiety, epilepsy and many other ailments.

Many of the most recent studies are researching the effects of CBD on depression. A report by University of British Colombia’s Department of Psychology details how the serum levels of two cannabinoids naturally present in the human body are found to be significantly lower in people who have major depressive disorder.

Here we will look at a few other studies that have determined CBD can be used as a quick-acting treatment for depression.

This study shows that CBD begins to relieve the symptoms of depression more quickly than SSRIs, SNRIs and other commonly prescribed antidepressants. These reuptake inhibiting medications usually take from one to three weeks to show results.

Studies on mice and rats that have been subjected to various stress tests showed a positive response to a single dose of CBD.

The study’s authors conclude that CBD shows promise as a fast-acting antidepressant.

Authored By The Rockefeller’s University’s Laboratory Of Neuroendocrinology

The researchers at this lab noted that the body’s natural endocannabinoids regulate emotions and support cognition and motivation. The study goes on to explain that there is substantial evidence that some cases of depression may be caused by deficiencies of these endocannabinoids.

The study concludes by saying that new medications that inhibit endocannabinoid metabolism should be developed. There is no mention of CBD in this study, but it is clear from the statistics compiled by the researchers backs up the findings of the University of Sao Paulo and Aarhus University Hospital: Certain cannabinoids may function as antidepressants.

Antidepressant-like Effect Of Delta9-tetrahydrocannabinol And Other Cannabinoids Isolated From Cannabis Sativa L.

Authored By The University Of Mississippi’s School Of Pharmacy

This study begins by recognizing that cannabis has antidepressant activity. It studies many different cannabinoids present in Cannabis sativa. It specifically studies the action of CBD on depression.

The most relevant takeaway from this study for the purpose of this article is the determination that CBD has a significant impact on depression.

We have evaluated some commercially available CBD products and found two that stand out. These supply enough active ingredient per dosage unit and are offered in a highly bioavailable form Both products are available from Kushfly Online Collective.

Each capsule contains 20mg of CBD as well as MSM and CoQ10.

This CBD-infused oil can be dropped directly into the mouth, vaped or baked into edibles. 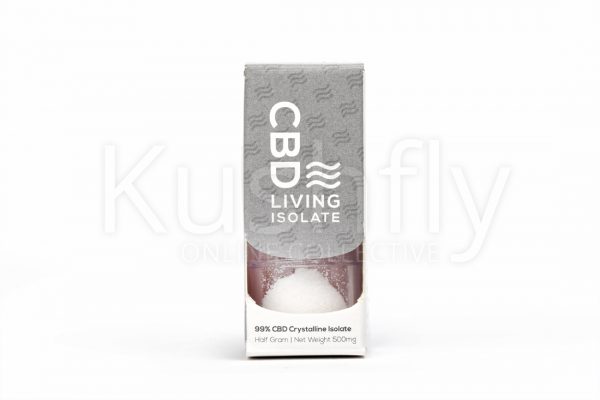 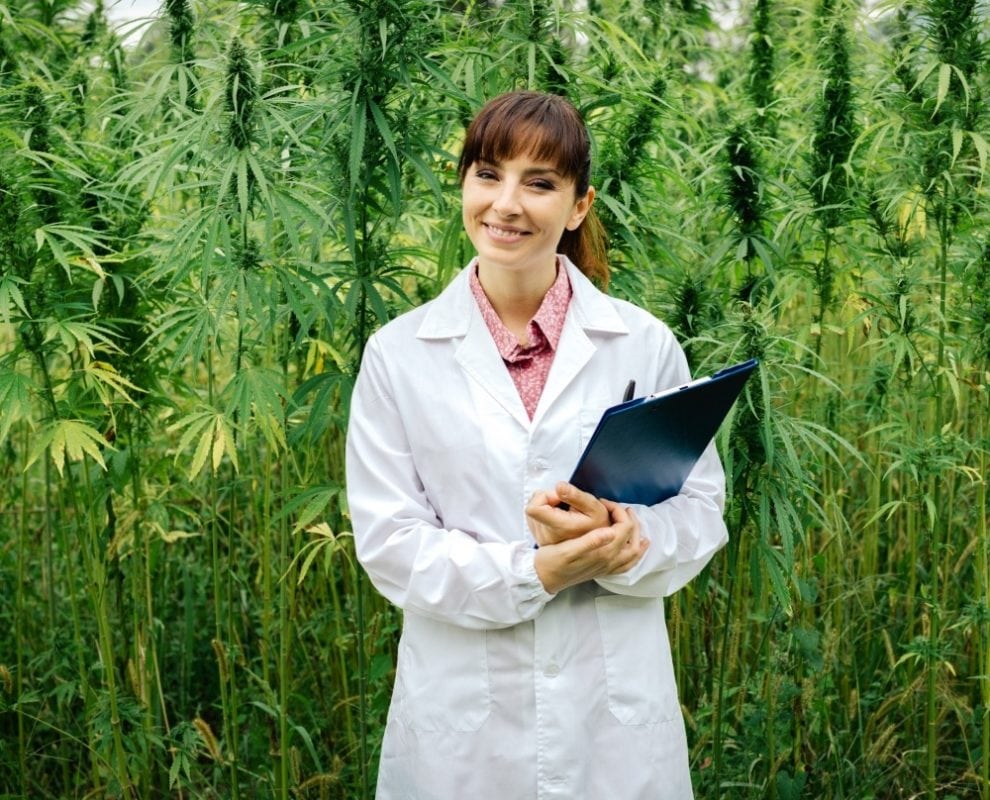