Unless you’ve been living under a rock for the last 20 years, you’ve heard of a cannabis strain called Jack Herer. This legendary sativa strain is loved by so many because of its energizing, uplifting effects that it delivers. But do you know the man behind the flower? Read on to learn who Jack Herer was and how he was lucky enough to have a marijuana strain named after him! 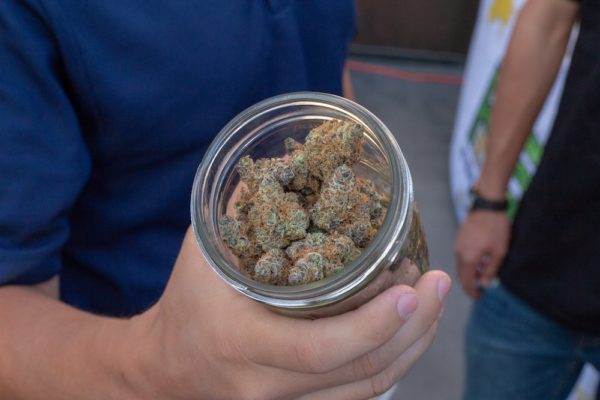 Who is Jack Herer?

Herer worked in his early life as a glass pipe entrepreneur and opened his first head shop in 1973. He was a pro-cannabis and hemp activist. During his time as an activist, he believed that marijuana plants should be decriminalized. He had an idea that the plant could be used as a renewable source of medicine, food, fuel, and fiber. Herer also believed that it could be grown in any area of the world and be used for medicinal purposes. A controversial belief of his was that the U.S. government had known about the medicinal benefits, but had been hiding the evidence from their citizens.

Jack Herer even ran for president..twice. He entered the race as a candidate in the Grassroots Party. In 1988 he received 1,949 votes and in 1992 he was a bit more popular, receiving 3,875 votes.

Why does Jack Herer have a strain named after him?

In honor of his cannabis activism work, the sativa strain Jack Herer was named after this legendary man. The wildly popular strain has won various awards, including the 7th High Times Cannabis Cup. 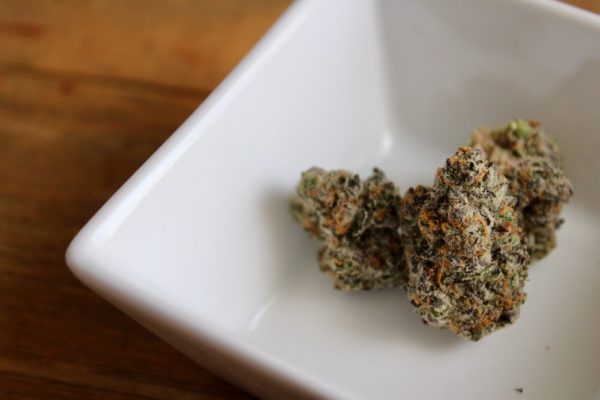 Surprising facts about the legend

You may be surprised to learn a few interesting facts about Herer.

Not only did Jack Herer not partake in cannabis consumption, but he was totally opposed to the idea of weed! He was a Vietnam veteran who disagreed with the politics of the 60s era hippie movement. It has even been said that the reason his first marriage ended was that his ex-wife refused to stop smoking weed!

Luckily, Herer kept an open mind when it came to cannabis. When he later learned firsthand about all the benefits that cannabis offered, he quickly changed his opinions.

Jack Herer didn’t name the strain after himself

Jack Herer didn’t name the popular strain after himself. The cannabis strain was created by breeders in the Netherlands in the mid-1900s. The strain quickly became popular and the breeders wanted to honor the legend’s contribution to the cannabis world, so they named it after Jack Herer himself.

He saw cannabis as more than just weed

Jack Herer wasn’t only involved in cannabis for the medical benefits. He also saw hemp to be a potentially inexpensive renewable resource that could have a huge environmental and economic impact. He commonly spoke out against the government purposefully suppressing public information about hemp in order to make big corporations richer. He said that the reason cannabis was illegal was so the government could make money while individuals suffered. 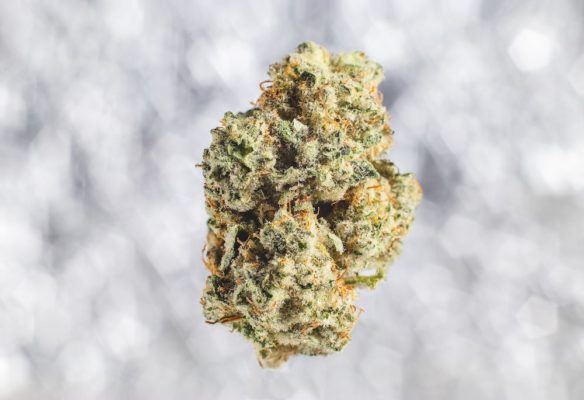 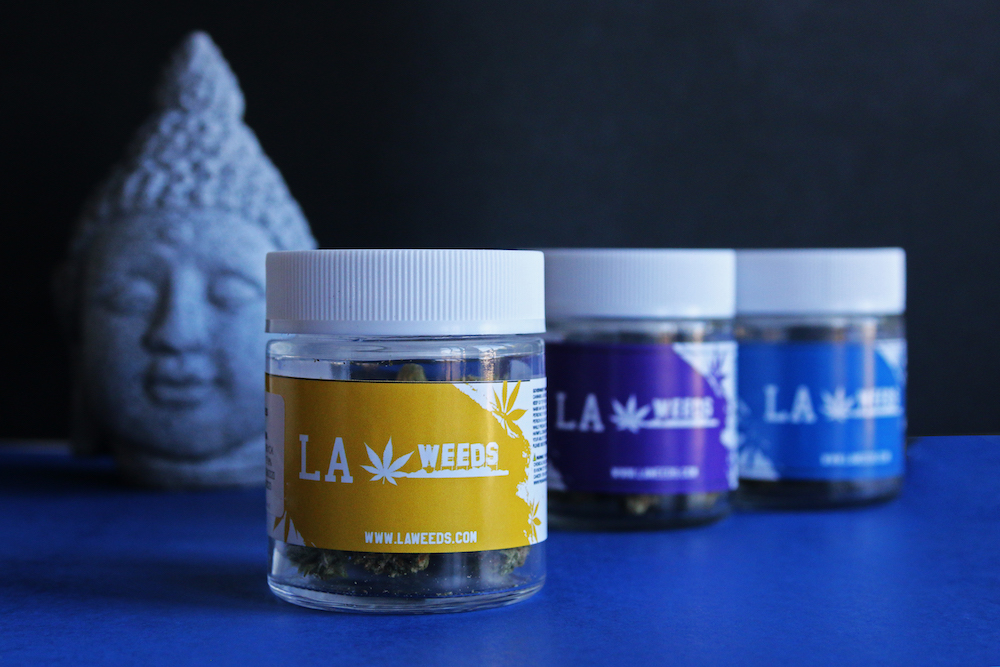