Most people have heard of Rick Simpson Oil, but who is the man behind the infamous oil? Before the term ‘Rick Simpson Oil’ was made popular, Rick Simpson was working as an engineer in a Canadian hospital in 1997.

The Story Of Rick Simpson Oil

Rick Simpson was working in a hospital’s boiler room, with little to no ventilation. One day, toxic fumes caused him to collapse and fall off the ladder he was standing on, which resulted in dizziness and constant ringing in his ears (tinnitus).

The doctors prescribed him medications but they were ineffective. When he asked to be able to use medical cannabis as a course of treatment, he was denied. Refusing to give up, Simpson began to grow his own cannabis plants in his backyard. This way, he was able to source cannabis and make concentrated extracts from the plant.

In 2003, Simpson found three bumps on his arm, which turned out to be skin cancer. He had previously heard about a study done by the National Cancer Institute that stated THC was found to kill cancer cells in mice, so he decided to treat his skin cancer topically.

Four days later, the cancer bums had disappeared. From that day on, Simpson was a believer in the true healing powers and medical qualities in cannabis. He hoped to share his discovery with the world.

RSO contains higher levels of THC than other oils. Other therapeutic cannabis oils tend to contain mostly cannabidiol (CBD) and little or no THC.

What can Rick Simpson Oil be used for?

Where can I purchase Rick Simpson Oil?

If you’re interested in purchasing Rick Simpson Oil, check out Kushfly’s menu here! We offer a variety of Rick Simpson oil capsules and syringes. We offer instant delivery in many areas of Los Angeles, and nationwide shipping for CBD products.

Not All CBD Oils Are The Same: Benefits, Safety, & Quality Levels For A Better Experience

Can CBD creams and oils help to ease itchy skin due to eczema?

Does CBD Oil Improve Your Skin? 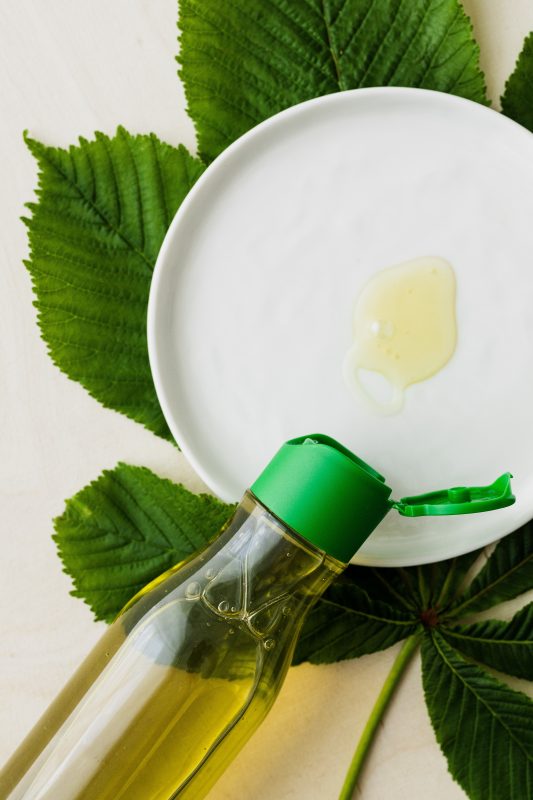