Some people think the words ‘hash’ and ‘weed’ are synonyms, but we are here to tell you, they are two very different things. Below, we will explain the key differences between the two.

First, let’s start with the basics.

Cannabis has had a connection with humanity for centuries. Cannabis has psychoactive and therapeutic qualities. The first reference to marijuana continues to be some Chinese records written in 2800 BC.  Cannabis is generally considered to have originated in India, and the plant can grow up to 15 feet high. Many indigenous communities across the world have used cannabis for different functions such as in religious ceremonies, for recreational purposes, and as medicine. Some western doctors may even recommend cannabis to patients affected by glaucoma, multiple sclerosis, HIV, as well as cancer, among many others. 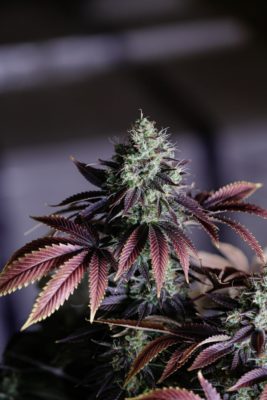 Weed refers to dried cannabis. Weed is made up of cannabis flowers that have been dried and cured, and are ready to be smoked, vaporized, or turned into oil, budder, or some form of concentrate. Weed contains many different cannabinoids including a mind-altering chemical called tetrahydrocannabinol, also known as THC. THC is stored in the trichomes on the cannabis bud.  Trichomes are beautiful and resemble tiny snowflakes that provide a crystal coating on the calyx. These tiny crystals contain tons of cannabinoids. Although most people are only familiar with THC and CBD, there are hundreds of more cannabinoids within the plant.

There are tons of cannabis strains in the world, but they are broken down into three main categories, indica, sativa, and hybrid.

The term sativa, named by Carl Linneaus, is used to describe hemp plants originally found in Europe and western Eurasia, where it was cultivated for its fiber and seeds. Sativa plants grow tall and thin with narrow leaves. They are generally a lighter shade of green than their indica counterparts. They take a longer time to mature and require more light to grow. Sativa plants have also been known to contain a higher amount of THC and a lower amount of CBD than indicas. This is why the effects are known to be cerebral and mentally stimulating rather than physical. Sativa strains help users maintain focus, energy, and productivity. If you’re looking for a perky and positive high that might bring out your creative side, a sativa strain is the one for you

Cannabis indica, named by Jean-Baptiste Lamarck, describes the variation of the plant originally discovered in India. Indica plants were also harvested for seeds and fiber but became most famous from early hashish production. Typically, indica plants are short, bushy plants with wide leaves. Indica plants grow faster and have a higher yield than sativas. Indica plants tend to produce lower amounts of THC but have much higher CBD counts. This creates more of a deep physical relaxation without the strong psychoactive traits of a sativa, often rocking the user to sleep. There is an old saying, ‘be careful, indicas might leave you in-da-couch.’ Anyone seeking sedation or a good night’s rest would find solace in an indica. 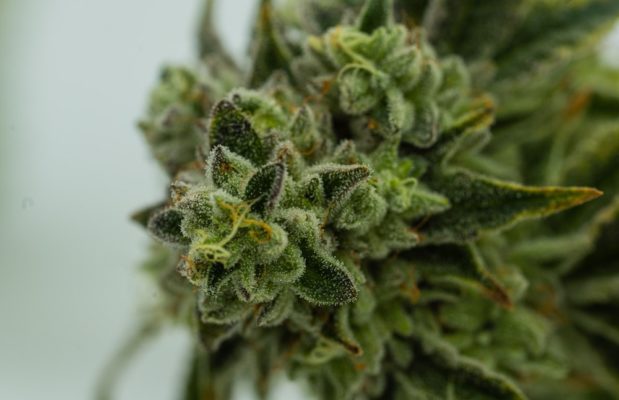 As you can probably guess, hybrid plants are just as they sound, a mix that gives you the best of both worlds. They are a bit trickier than their indica and sativa parents, as they can easily be mistaken for either. Hybrids come in endless combinations of ratios and characteristics. For example, sativa-dominant hybrids such as Blue Dream and XJ13 have effects that tend to be more on the brain stimulating side. An indica-dominant hybrid strain, such as Larry OG, is more likely to leave you sleepy and relaxed without making your mind race with ideas. However, this is not to say that there aren’t any 50/50 hybrids. Chiquita Banana and Cali Cake are split right down the middle with the perfect balance of energizing sativa and tranquil indica attributes.

The difference between hash and weed: What is hash?

Hash (or as some people call it hashish), refers to cannabis extracts that have made by separating the resin from buds or leaves. There are tons of ways to make hash, but all of them require the separation of trichomes and pressing them into a ball, block, or coin. The result is hash, a strong concentrate with a unique flavor and effects. It has a sticky yet malleable consistency. Smokers often break it up into small pieces, mix it with loose tobacco and roll it as a joint.

What is the difference between hash and weed?

In order to produce weed, you have to harvest and grow a female cannabis plant. The outcome will hopefully produce quality cannabis buds, which are then dried and trimmed. The actual cannabis bud is what’s referred to as weed.

The difference between hash and weed: Potency

Hash is more potent than weed. While most weed strains today contain around 20-30% THC, hash can reach potencies of 40%-60%. This is because hash is made by combining a ton of trichomes together.

There’s a difference between hash and weed when it comes to flavor. Weed tends to have more fresh, herbal, and sometimes fruity flavors and aromas, and hash tends to be complex, rich, and spicy. You can think of weed as wine and hash as liquor. Hard liquor has more of a bite to it than wine, similar to how hash has more of a strong flavor than weed.

Weed is most commonly smoked by grinding up the flower in a grinder and adding it into a joint, blunt, or pipe. It can also be vaporized by using a dry herb vaporizer such as the Yocan Evolve-D Dry Herb Pen. This dry herb vape pen instantly works to vaporize flowers and is a very convenient way to smoke.

Hash is too sticky to grind up with a grinder, so the best way to break it up is with your fingers Hash must be broken up into tiny pieces, where it is then added to tobacco to make a spliff, or a marijuana cigarette. You can also add hash into your cannabis joint or blunt for an extra-strong high. Another way to smoke hash is by vaporizing it in a vape pen or smoking it in a bong, bad rig, or bubbler. 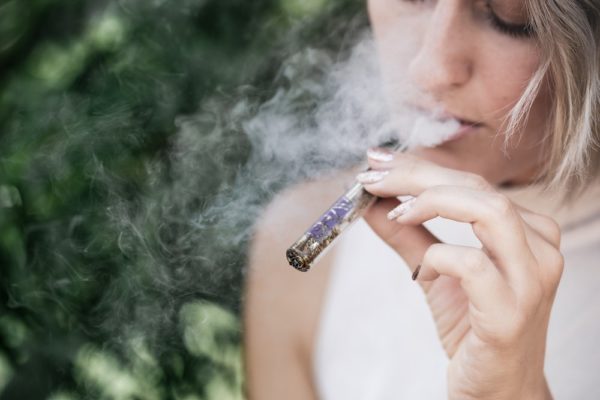 Which should you smoke; hash or weed?

Now that you know the difference between hash and weed, the choice of which to smoke is up to you! Some people prefer to smoke flowers because there are so many different strains, and the choices are really endless. It’s more difficult to find strain-specific hash than strain-specific flowers. However, because of how it’s made, hash is more potent than weed flowers so it can produce a stronger high than smoking flowers. Pro Tip: In Europe, hash is easier to find than weed so next time you’re overseas, keep in mind that it might be easier to stick to the sticky stuff!

Where can you buy weed or hash?

If you’re looking for a spot to buy either of these cannabis products, you’ve come to the right spot. Kushfly offers a variety of both weed and hash for sale. Check out our menu here.

Interested in learning more about hash and weed? Check out our other blogs:

Have you heard of roach weed?

What are those little red hairs on weed?

How much is an eighth of weed?

If you are in LA and would like to purchase marijuana flower, CBD, edibles, or vapes and concentrates for delivery, register with Kushfly here. Check out our DEALS! And ask us how you can get FREE delivery! 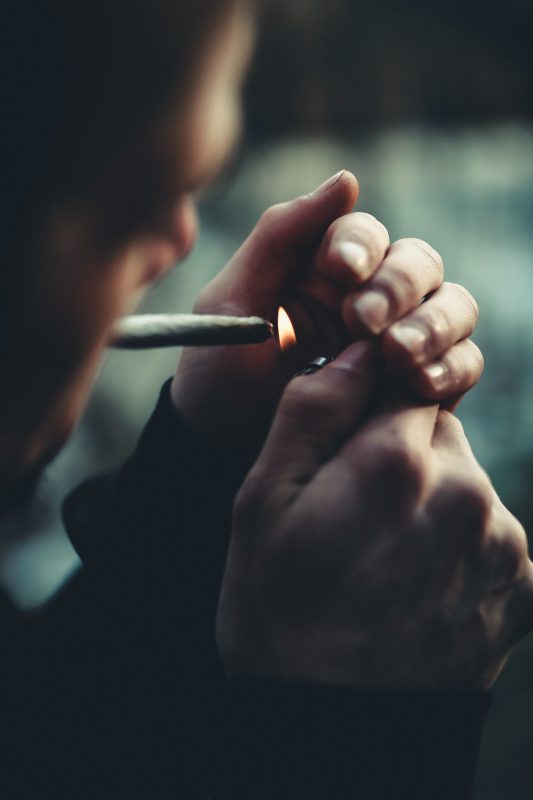