There are a lot of things going on in Los Angeles in September. You’re in luck if you’re in town for the month. Even though September is the end of summer, it might be the best time to go to one of Los Angeles’s best beaches, when the water is relatively still, warm, and not too crowded. On the other hand, if you feel like fall is already here, it’s time to start making plans. But don’t worry, our guide for September events in Los Angeles is full of fun things to do. 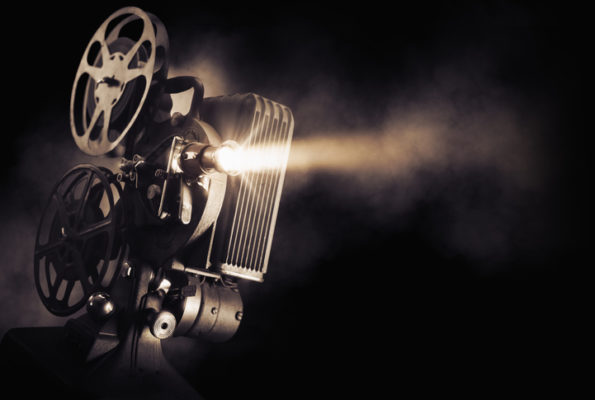 This film festival, which is not as well-known as others, is commemorating the fact that it has shown classic movies for more than half a century. At the Hollywood Legion Theater, you may take part in an event that runs for five days and features odd and vintage silent films and shorts.

Summer Evening Strolls at the Huntington

This coveted after-hours series at the Huntington is taking place later and later into the evening as the sun continues to drop later and later into the night. Summer Evening Strolls will extend the hours of the San Marino garden until 8 o’clock on Saturday and Sunday evenings during the summer, with a few holiday weekend Fridays thrown in as well. Previously, this event was only open on select dates and only for members. It is now open to the general public as well.

When Abel Tesfaye, an R&B singer, put out his first mixtape, House of Balloons, in 2011, he did it under the name “The Weeknd,” hiding his face and name and not giving any pictures, concerts, or interviews. Since then, he has gone from being a mystery-cloaked wonder. This month, the artist will be on stage at SoFi Stadium. 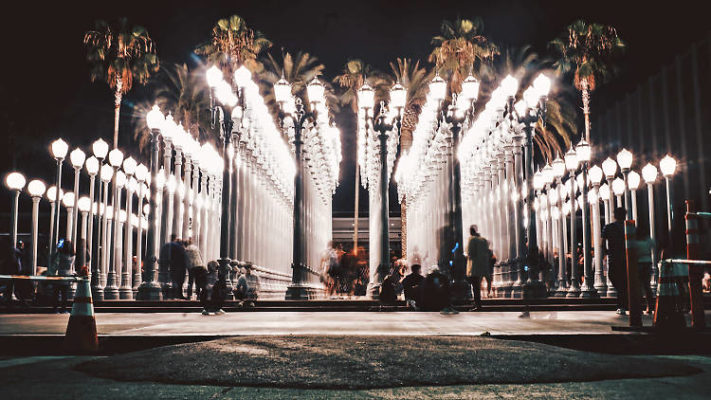 Jazz at LACMA, which has been held at the museum for the past three decades, is widely considered to be among the city’s most outstanding free live music performances. The much-loved program is returning for the new season, and with it comes the open seating and picnicking arrangement, which were absent from the previous year since reservations were required. The series takes place every Friday evening in the plaza that serves as the welcome area for LACMA.

Daniel Fish’s interesting and unnerving reimagining of Rodgers and Hammerstein’s “Oklahoma!” has gone to Broadway after having a successful run at St. Ann’s Warehouse the previous year. The production has relocated to Broadway with its immediacy, weirdness, and ominous feeling of danger still intact. The performance is now being presented in a deep thrust format, with the audience positioned on all three sides of the action. Not to mention, the vast majority of the cast from the non-Broadway production is back for this revival. 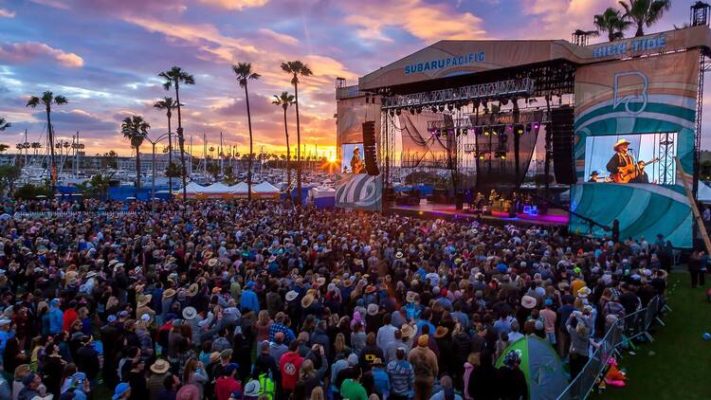 This festival still has a beachy feel, but the lineup is more country than it was at BeachLife Festival. The Lumineers, Hall & Oates, Brandi Carlile, Dierks Bentley, Wilco, and Lukas Nelson & Promise of the Real are among the top acts at this three-day music festival in Redondo Beach. 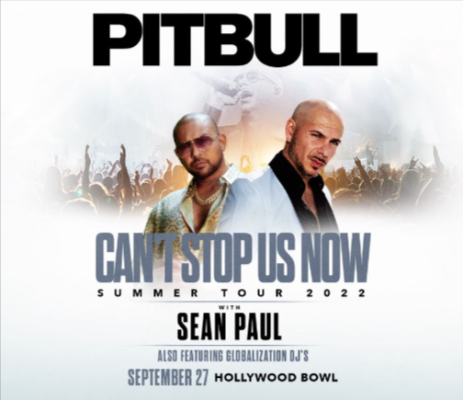 Pitbull, the party-rapper from Miami, will perform at the Hollywood Bowl with bangers that are meant to soundtrack a steamy club fete.

Now that your plans are set, you know exactly what to do! You can stock up for September events in Los Angeles right now by placing your order online or by phone. Make sure to check out our new flowers and prerolls. If you have nothing in mind yet, here are some of the great cannabis products you can order in Los Angeles. 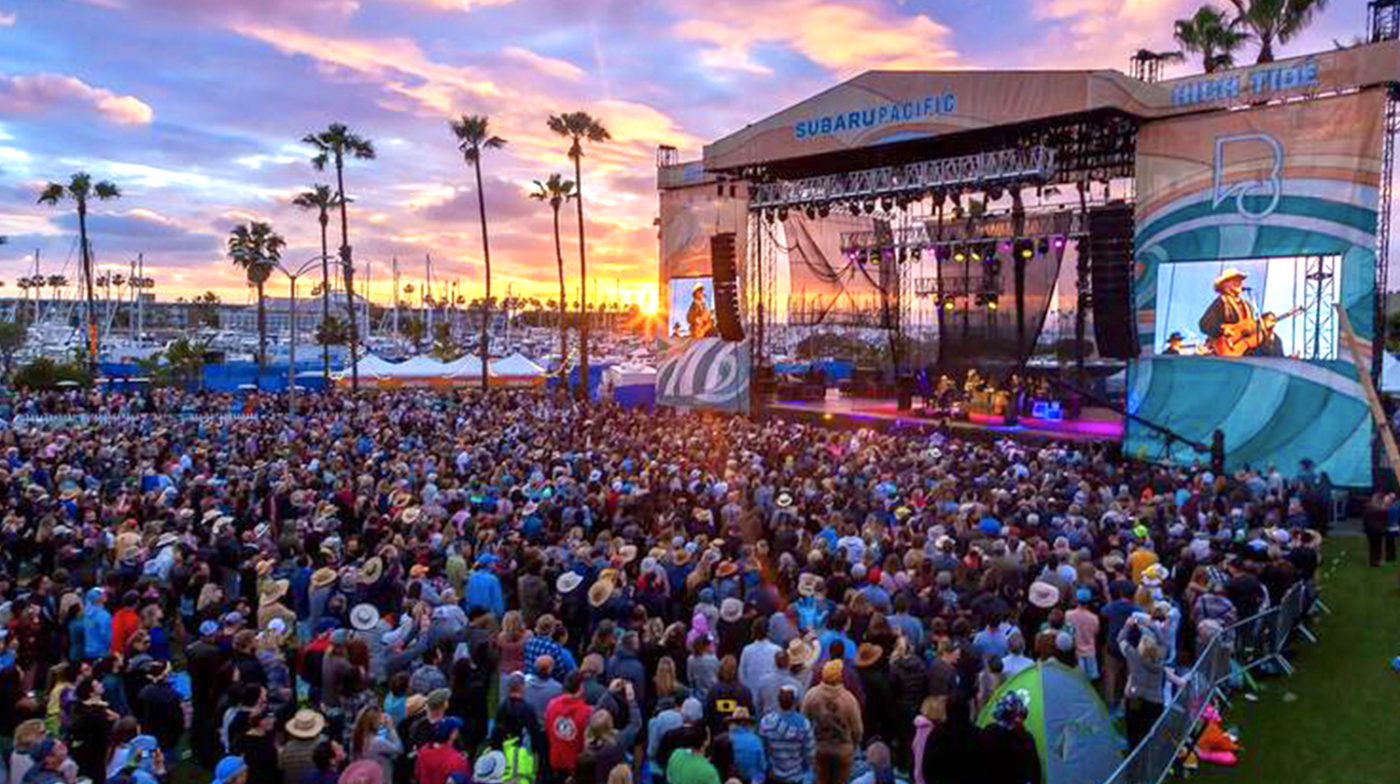