In Los Angeles, Kushfly has transformed cannabis delivery. We strive to give the highest-quality flowers and edibles from the best cannabis brands in the quickest amount of time possible to our customers. We regularly run deals to make sure you get the most out of your money’s worth.

Today we will review the famous Kool Aid strain. Let’s see if it is the right bud for you.

What strain is Kool Aid?

Due to a general lack of information about it and how extremely uncommon it is, Kool Aid is an extremely rare hybrid strain with unknown heritage. Despite the fact that little is known about its origins, Kool Aid Kush is named after its Kool-Aid-like flavor.

Is Kool Aid an Indica or Sativa?

Kool Aid is an indica dominant hybrid strain with a 70:30 ratio

The Kool Aid high is potent but also relaxing, with body-heavy effects that are ideal for indica fans. The high begins with a euphoric lift that leaves you pleased and pleasant without adding any more energy. As the high increases, a buzzing sensation will travel throughout your entire body, leaving you feeling relaxed and at ease while being quite hungry. Kool Aid is an excellent alternative for treating problems including chronic stress or anxiety, appetite loss, depression, insomnia, and chronic pain due to these effects plus its high THC content.

Kool Aid is a hard hitter. Its THC level is 28.3 percent.

On exhale, Kool Aid has a sweet and fruity flavor with undertones of sugary bubblegum and a creamy kush finish.

The smell is extremely potent, with a kush-like undertone and hints of sweet fruits and sugary bubblegum.

Kool aid grows in both indoor and outdoor environments, preferring moderate temperatures and low humidity. We do know that it’s one of the more difficult strains to produce and maintain, therefore it’s not for inexperienced growers. Indoor cultivation of Kool Aid is recommended since the farmer has complete control over the environment, including temperature, humidity, light exposure, wind, oxygen, and nutrients. Kool Aid has a frosty thick-blanketed coating of white crystal trichomes and dense heart-shaped minty green nugs with crimson orange hairs. 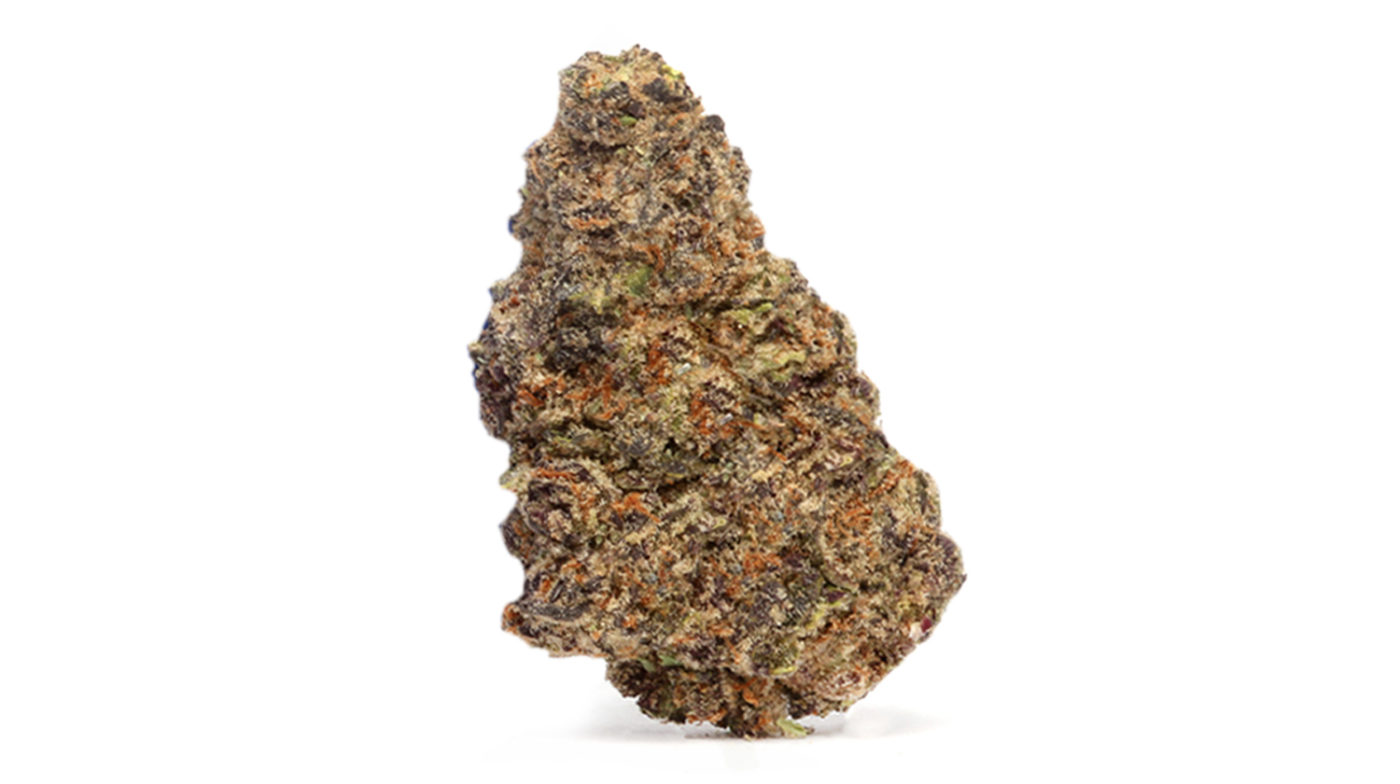