You’ve heard it before – “How much would you like, an eighth, a quarter, or a half ounce?” All the sudden your brain wires cross and you’re left speechless and thinking to yourself, how much is an eighth of weed? Fear not, fellow cannabis friends! You’ve come to the right spot to learn all about cannabis weights.

Cannabis is usually sold in four different weight increments, a gram, an eighth, a quarter, and a half ounce.

What is a gram of cannabis?

How much is an eighth of weed?

An eighth is 3.5 grams of cannabis flower. It gets the name ‘eighth’ because it’s 1/8th of an ounce of marijuana. Eighths are the most common form of weed measurements. Most people purchase them because they’re generally quite affordable and you can get at least 3 joints from an eighth of weed.

What is a quarter?

A quarter refers to seven grams of cannabis – aka a quarter of an ounce. Quarters can last about 7 joints, or 5-6 blunts. For people with a high tolerance, quarters are a great option since you can get a good bang for your buck.

What about a half ounce?

A half ounce is just what it sounds like – half an ounce of weed (14 grams). Half ounces are the most expensive option when purchasing cannabis from a dispensary, but are great for people who smoke a lot. People also refer to half ounces as ‘half’ or ‘half-o’.

How many grams are in an ounce?

There are 28 grams in an ounce, so you could buy two half ounces, four quarters, eight eighths, or 28 single grams to equal one ounce of weed. Ounces are also sometimes called a ‘zip’ or an ‘O’. 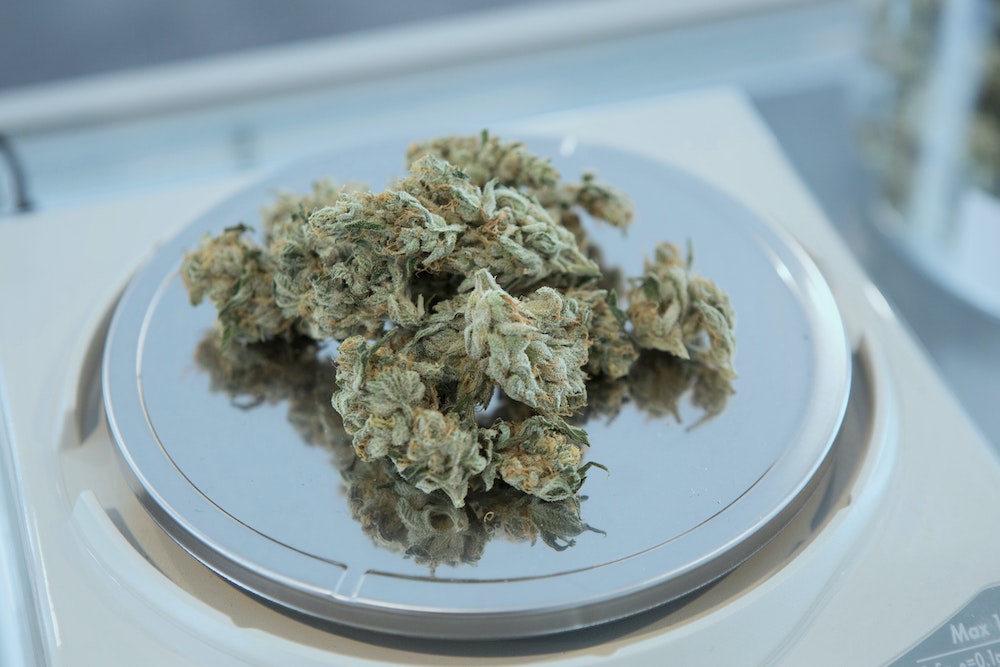