You may have heard the term roach when referring to weed, but do you know exactly what it is? Here, you’ll learn all about this term and what exactly roach weed is.

What is roach weed?

Roach weed refers to the last bit of weed that’s left over in your joint, blunt, or spliff, after smoking as much as possible. The filter and left over weed are called a ‘roach’ and the weed inside of it is called ‘roach weed’. You might have thought that the roach weed was useless and you should just toss it. But for those who want to stretch their dollar as far as possible, there is another way to make the most out of this tiny bit of leftover cannabis.

The best way to smoke roach weed is to carefully open up the joint and collect the tiny pieces of weed that are still inside. You should wait until the joint or blunt has completely cooled off so you don’t burn your fingers during the process. You can then add that weed to a new joint, blunt, spliff, or put it in a pipe and smoke it.

How to smoke a roach

If you don’t want to go through the process of opening up the roach and collecting all the roach weed out, then you can also simply smoke the roach. Since a roach is usually quite small and difficult to hold between your fingers, you can make the smoking process a lot easier by using a roach holder clip. This is the best way to smoke roaches. These clever little devices have a clip on one end that grab a hold of the roach, and a long body on the other, so you can easily hold it without worrying about burning your fingers. Genius? We think so too.

Smoking roach weed and roaches are great ways to get the most out of your purchase. It may only seem like a tiny bit of weed that’s leftover, but if you smoke say, 3 joints a day, that leftover weed quickly adds up!

When you smoke your roaches you’re also contributing to less waste for the environment! Remember the saying  ‘recycle reuse reduce’. Instead of throwing these little guys out, reuse them or recycle the weed inside. 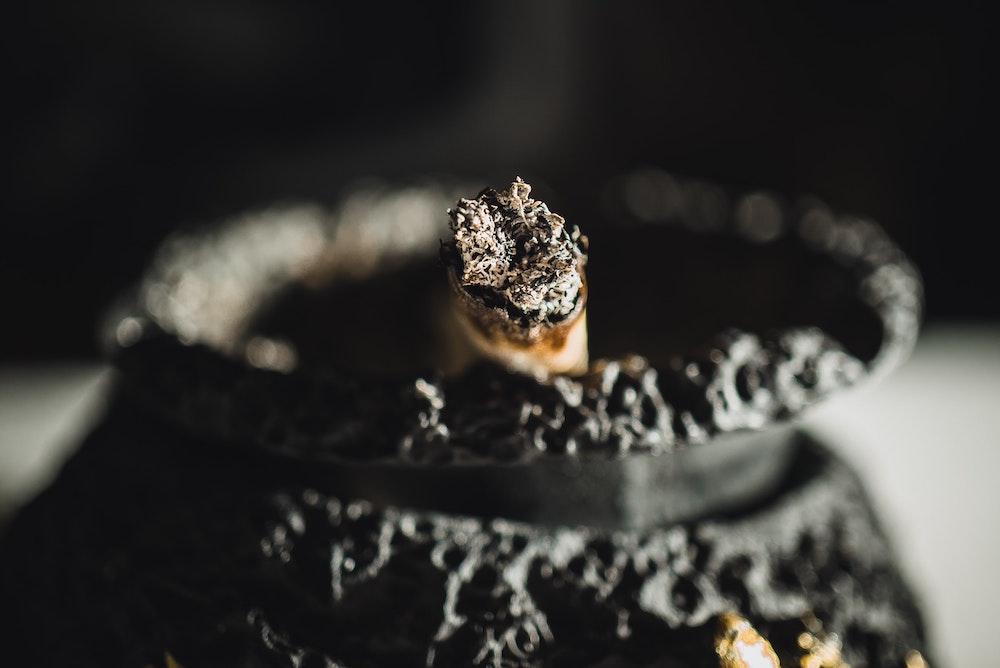