From sativas to indicas, we have reviewed many good flowers so far. Yet another perfect bud is under our spot for a strain review. We are going into the details of how amazing of a strain is Galactic Runtz.

What strain is Galactic Runtz?

Galactic Runtz is a new generation cross between Falcon 9  and Runtz strains.

Is Galactic Runtz an Indica or Sativa?

Galactic Runtz is an indica strain with potent effects

A few hits of Galactic Runtz induce a tranquil high that transports the smoker to another galaxy. The high hits so hard that your body starts to drift off into profound sedative relaxation, rendering you unable to move from your couch for hours. Patients with illnesses including chronic pain, sleeplessness, depression, and persistent stress or anxiety can benefit greatly from treatment with this strain. This bud could be a great company for weed-related movie nights.

Each savory exhale from this bud is bursting with a robust hashy flavor and notes of earthy skunk.

The smoke from burning bud may fill a room with a noxious mix of skunkiness and spicy earth notes that grows stronger with time.

This flower responds really well to indoor growing with a satisfying yield. The nugs of Galactic Runtz are round and fluffy, they have a pale mint green color. They are also covered in a frosty white crystal trichome covering, and there are many thin orange hairs on the plant, as well. 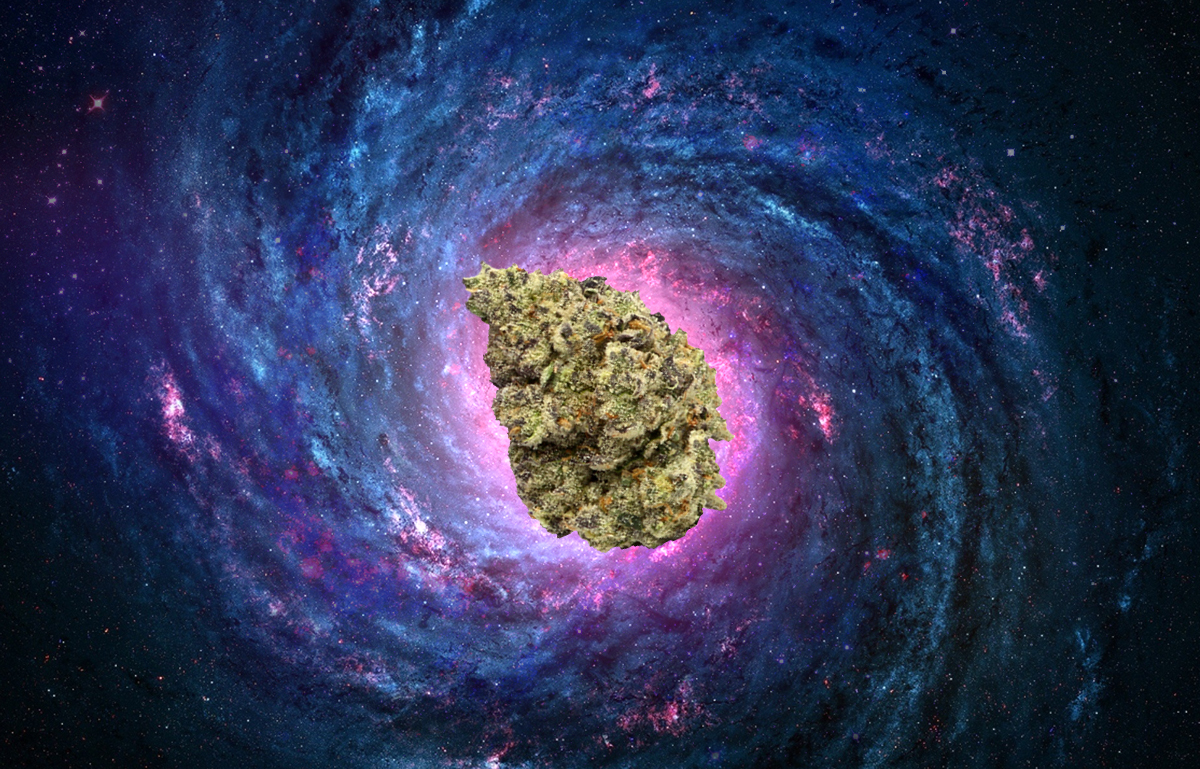