Weed and laziness are commonly associated but does weed make you lazy for real? Today we will have a look at how the lazy stoner myth is busted and prove weed flowers are innocent.

According to The Guardian, A new study from the University of Cambridge calls this preconception into question, revealing that regular users are no more likely to be unmotivated than non-users. The study also discovered no difference in motivation for rewards, or the brain’s response when going after rewards between users and non-users.

Science’s Answer to Does Weed Make You Lazy

Smoking cannabis may have additional negative consequences, according to scientists, but the lazy stoner reputation is causing a wrong perception towards cannabis users.

Cannabis is the third most commonly used controlled substance in the world, after alcohol and nicotine, according to 2018 NHS research, with over one-fifth (19%) of 15-year-olds in England have used cannabis in the preceding year.

Characters such as Danny the drug dealer in Withnail and I, The Dude in The Big Lebowski, and Jesse Pinkman in Breaking Bad have all played the “lazy stoner” archetype. And the notion that long-term cannabis use causes all-encompassing lethargy has been a foundation of public anti-drug campaigns, such as Australia’s “stoner sloth” campaign.

The current study, published in the International Journal of Neuropsychopharmacology, included 274 adolescent and adult cannabis users who had used cannabis at least weekly in the previous three months, on average four days per week, and a group of non-users who were age and gender-matched. Participants filled out questionnaires to assess their anhedonia (lack of pleasure) and apathy levels, such as how much they liked spending time with family and friends or how likely they were to finish a project.

Cannabis users scored somewhat lower than non-users on anhedonia, indicating that they were more able to enjoy themselves, but there was no change in indifference. The researchers also discovered no link between cannabis usage frequency and either apathy or anhedonia in cannabis users. The scientists also found no difference in brain responses to reward in cannabis users versus non-users in similar work released earlier this year.

According to neuroscientists at the University of Cambridge, the research suggests that cannabis use has little influence on recreational users’ motivation.

Weed does not make you lazy but your decisions do

So in conclusion, weed does not make you lazy. Given that, you should not take a huge dab of an indica shatter. Cannabis can be a great too tool to enhance your performance and motivate you to work more efficiently, but you need to do a strain review before consuming it. Try going for sativa products if you have tasks to do on that day.

Kushfly offers all kinds of cannabis products with the best weed deals in Los Angeles.

You can’t be lazy with this strain. Jack Herer is the sativa strain to use when you need a mental and physical push to get out of bed and get things done. As soon as you exhale the delectable smoke, you’ll feel a surge of clear-headed happiness, motivation, and an improvement in creativity and attention. When you’re under the influence of Jack Herer, you can start a conversation about anything.

Snowman cannabis is a great option for combating mood and stress problems as well as more physical situations such as pain and inflammation. You’ll feel motivated and focused, overflowing with an abundance of creative thoughts. As the indica effects take hold, your creativity will turn more introspective, and you may find yourself getting lost in thought.

Does weed make you lazy? Ask that to Blue Dream. The Blue Dream high starts with a strong sensation of focus and relaxation, then transitions to a cerebral-centered high. It isn’t overbearing and is good for daytime use and social situations.

If you actually want to be lazy and just chill all day, Go for White Guava. The White Guava by Marijuana Baba is a pure indica strain that has been around for a long time. The high will take some time to set in, but once it does, it will be intense and calming. You will feel fatigued, psychotropic, and lethargic after immediately relaxing your mind and body. At the pinnacle of your high, these effects will assist you in falling asleep peacefully and without pain.

Papaya Punch is an indica-dominant strain noted for its incredibly sweet taste and mind-blowing effects. The high begins with a little lift that gives you a happy and heady sense of serenity and relaxation in your thoughts. As your mind settles into this relaxed state, you’ll experience a surge of creativity and friendliness, making it easy to converse with friends about anything. 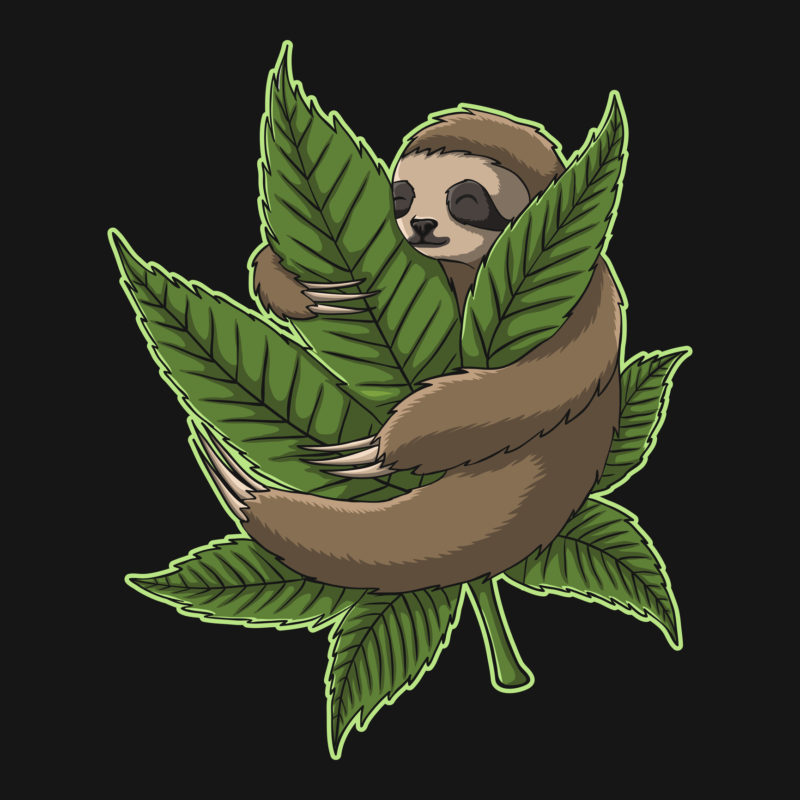