Becoming a member of the Kushfly community is truly rewarding. We do not just provide weed delivery in Los Angeles. We also offer all the things you need to know about weed, and today we have the Designer Runtz strain under review for you.

What strain is Designer Runtz?

Is Designer Runtz an Indica or a Sativa?

Designer Runtz is a very strong indica strain that will change the way you think about chilling out.

The Designer Runtz begins with a cerebral massage that focuses on the forehead and leaves you with a calm yet somewhat aware frame of mind. As this head high joyfully rises, a creeping body buzz will slowly wash over you, leaving you perfectly relaxed and tranquil with a sensation of well-being. This will happen as this high blissfully builds. Because of its potent and surprisingly well-balanced effects, Designer Runtz is an excellent option for patients who are looking for a medicine to treat muscle spasms, chronic pain, inflammation, chronic fatigue, and headaches or migraines.

When we say potent, we mean it. The strain got its name for being designed to hit hard, so to live up to its name, it carries a 31.7% THC level

Designer Runtz has a really mouthwatering fruity flavor that is loaded with hints of both tropical and sweet candies.

The smell is quite similar, which gradually becomes more pungent when the sticky nugs are broken apart and burned.

Designer Runtz can be grown indoors. It had the potential to reach a height of between 80 and 130 centimeters. After a flowering period of eight to nine weeks, the yield is satisfying. 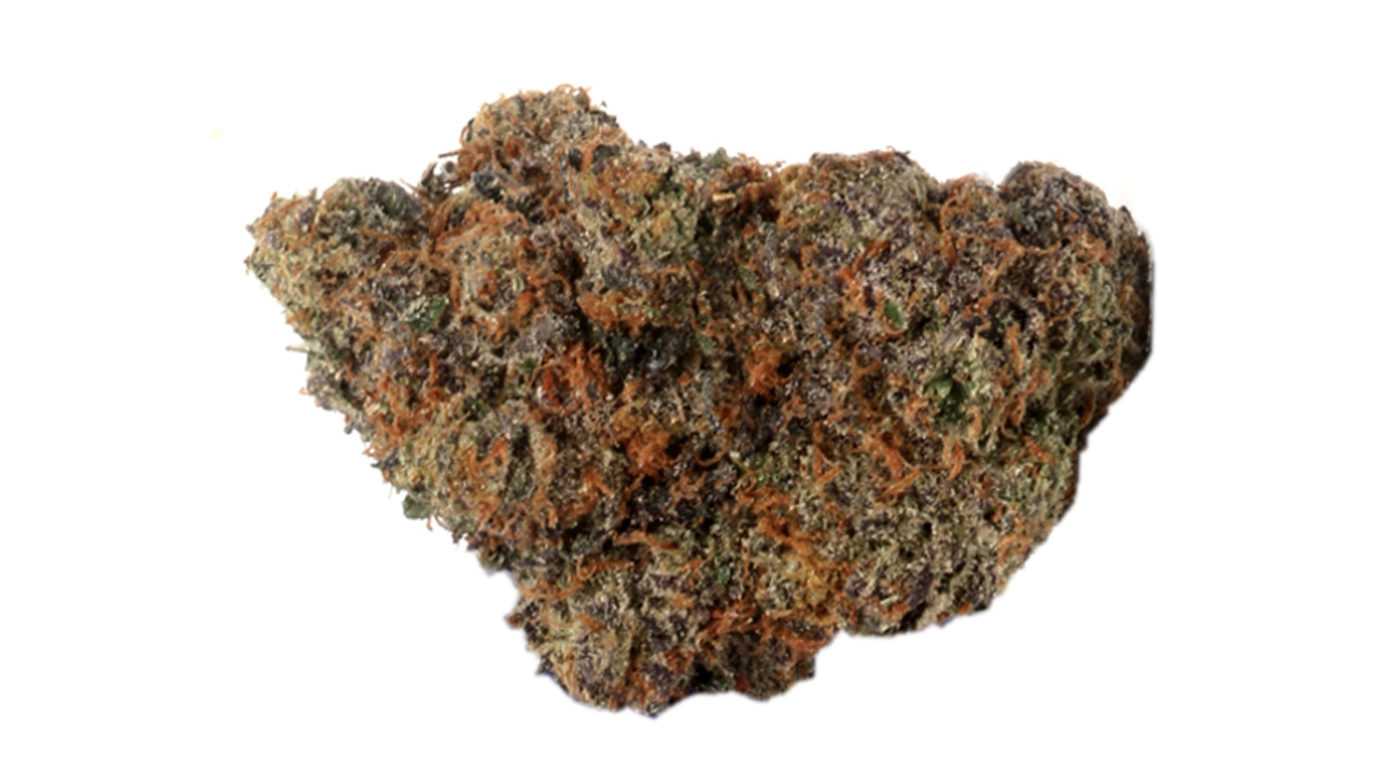