Here is your monthly event calendar! Even though August marks the end of the summer, the festive mood need not remain in place. Utilize our calendar of events for August 2022 to plan your entire month.

House of the Dragon: The Targaryen Dynasty 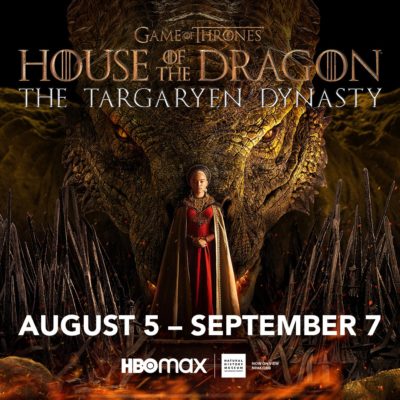 At the Natural History Museum’s new Game of Thrones-inspired, dragon-filled display, a little bit of Westeros is hatching in Los Angeles. Yes, the exhibit is unmistakably a live advertisement for the prequel series, House of the Dragon, premiering this summer. A reproduction of the House of the Dragon version of the Iron Throne may be found in “House of the Dragon: The Targaryen Dynasty,” along with lessons on the Valyrian language and dragon eggs.GOT fans, this is your event. 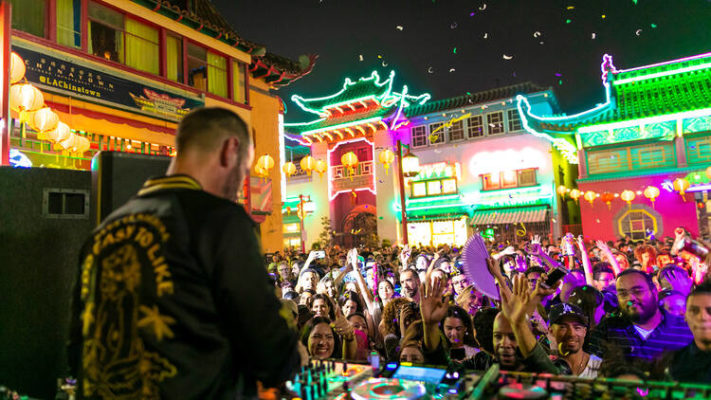 The summer concert lineup at popular institutions and public plazas is put together by everyone’s favorite NPR member station, and this year’s calendar is especially jam-packed. On specific nights in August through September, the Hammer Museum, One Colorado, CAAM, Descanso Gardens, Bowers Museum, the Geffen Contemporary at MOCA, JANM, and Chinatown Central Plaza will all have free outdoor music performances by popular KCRW DJs and local buzz bands. Ambar Lucid, Hana Vu, Mark de Clive-Lowe, and other artists are on the roster for this year, in addition to DJs from KCRW including Anthony Valadez, Jason Bentley, Novena Carmel, and more. Each location’s specifics vary slightly, but you can generally anticipate some food trucks, beer gardens, and after-hours museum entries. 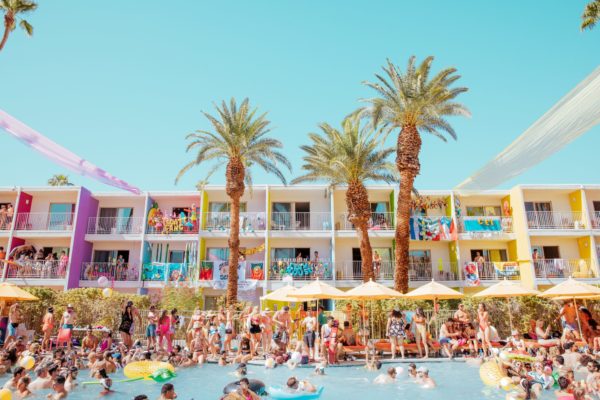 Splash House relocates the idea of a music festival from a scorching desert to a swimming pool. At this multi-location party, influential people are shuttled between the Saguaro, Margaritaville, and Renaissance to enjoy renowned dance acts and DJ sets. The experience will make you wonder if it’s worth it to bother with more harsh locales during the festival season the next year, especially with the extra amenities of air-conditioned rooms and food from acclaimed restaurants only a few feet away from the party scenes. JUNGLE, Polo & Pan, Nora En Pure, Sonny Fodera, Malaa, John Summit, SG Lewis, Elohim, VNSSA, and other artists will be performing sets for this year’s August schedule. 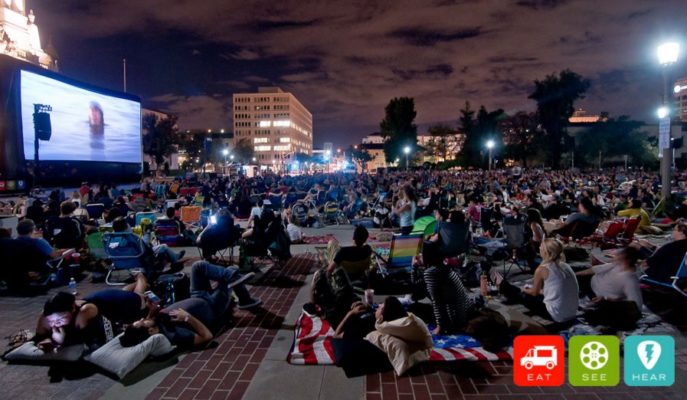 During summer weekends, “Eat-See-Hear” makes its way to various locations throughout the city to broadcast cult movies on an inflatable screen that is taller than the typical Malibu mansion. Bring your snacks or try some from the featured food vendor, and arrive early to see a set from one of the local Los Angeles bands. The majority of the locations offer free parking, and Autry movie tickets also include a museum entrance. What else? Spend money on a VIP pass, which ensures you a reserved seat up front, if you want to avoid the masses and enter quietly during the opening credits. All of the events welcome canines, and Best Friends Animal Society receives a percentage of the proceeds from ticket sales. 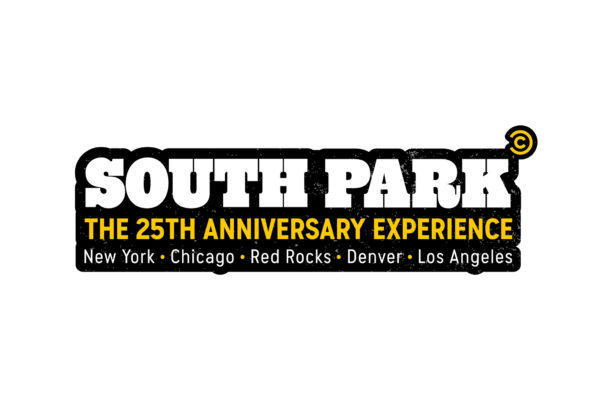 Stoners’ love towards South Park never fades and you can show your love this month. Come on down to Hollywood for this celebration of South Park’s 25th birthday. The free, traveling exhibition features artifacts, screenplays, storyboards, antiques, props, memorabilia, artwork, and concept art from the potty-mouthed animated series. On Saturday, August 20, from 10 am to 6 pm, it will be at the intersection of Hollywood and Vine.

Head in the Clouds 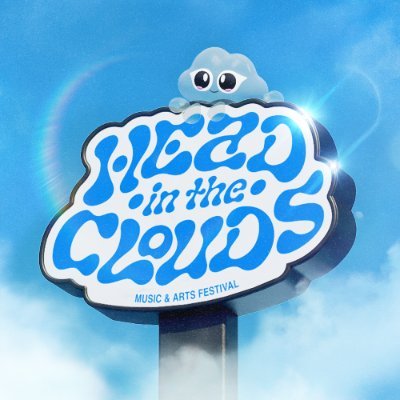 Pan-Asian music and media group 88rising’s music festival has previously taken place in Coachella and L.A. State Historic Park, but it now appears to have made the Rose Bowl’s grounds its permanent summer residence. Jackson Wang, NIKI, Rich Brian, Yebi Labs (Joji DJ Set), BIBI, Jay Park, CHUNG HA, and other artists will perform at the Head in the Clouds Festival in 2022 on August 20 and 21, in addition to a culinary festival from 626 Night Market. 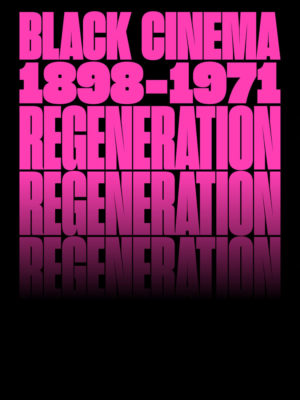 The Los Angeles museum will concentrate on almost a century of frequently disregarded cinema. “Regeneration,” a collaboration with the National Museum of African American History and Culture in Washington, D.C., explores the films made by Black filmmakers from the beginning of the motion picture business to the Civil Rights era. The research-driven exhibition, which will make its debut in the summer of 2022 and begin with a series of films from the same time period, counts directors Ava DuVernay and Charles Burnett among its advisers. 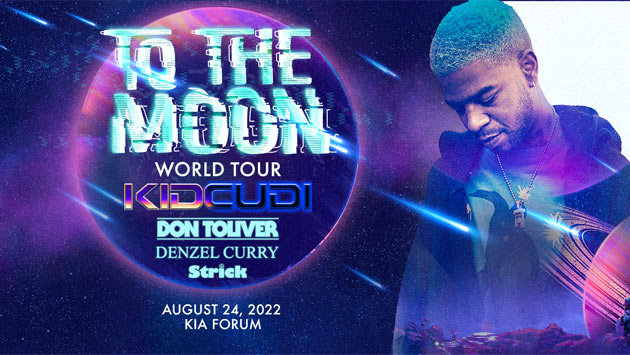 Kid Cudi, the king of collaborations and the maestro of mixtapes, is back with a new tour in honor of his most recent album, Man on the Moon III: The Chosen.

Now that your plans are set, let’s move on to how can you enjoy these events. The answer is Kushfly of course. We offer the most convenient weed delivery in Los Angeles with a wide selection of products including the best strains, prerolls, vapes & concentrates. We also offer the best weed deals regularly to ensure the best value for your purchase. 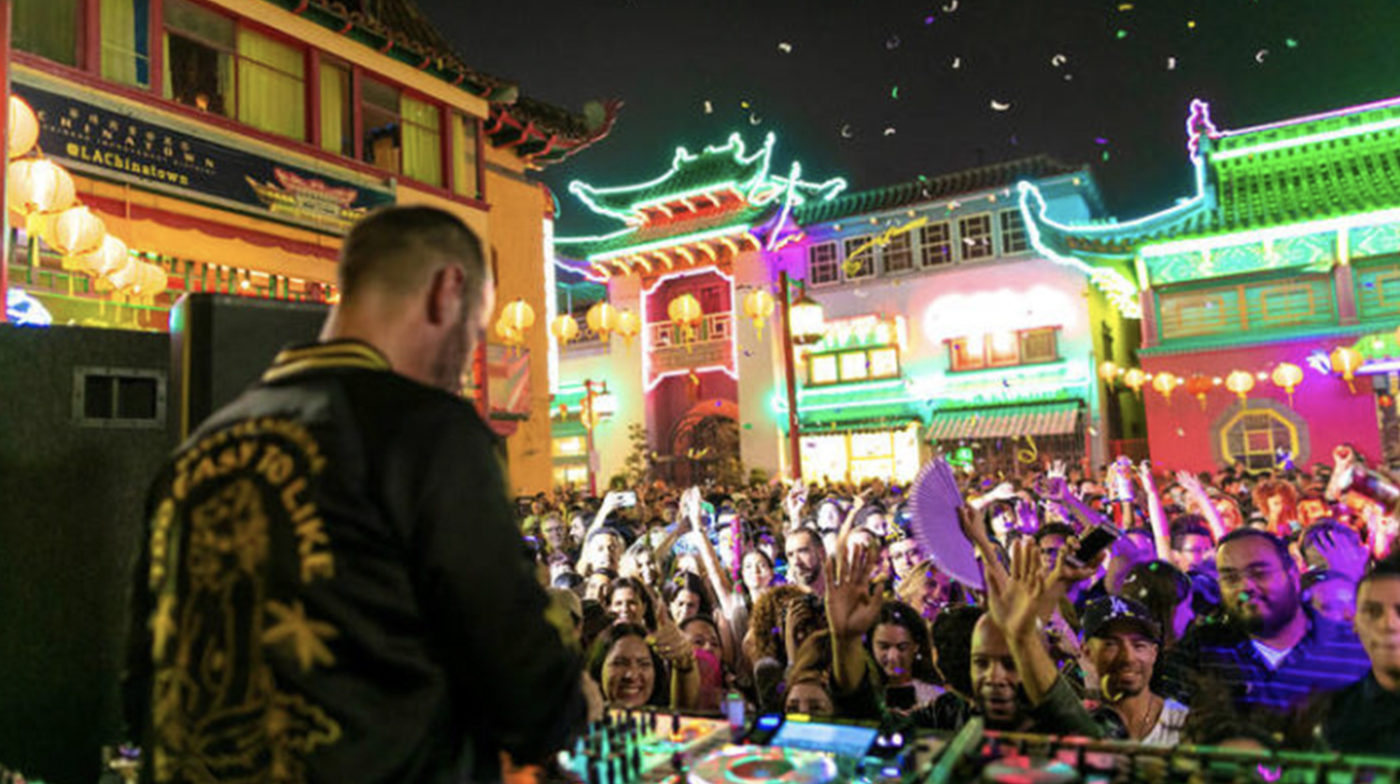