Obviously, this shows that the once taboo subject of smoking weed has become more mainstream. Once you take a closer look at the survey numbers, you will see the divide in what liberals and conservatives find to be morally acceptable.

Among the group who identified as liberals, 83 percent said cannabis is moral, as compared to 51 percent of conservatives.

While a large gap exists between morals and liberals regarding the issue, it’s important to note that a majority of both groups think smoking cannabis is acceptable. Regarding many other issues, it’s not common for liberals and conservatives to agree.

Justin Strekal who is the NORML Political Director said in reaction to the survey: “It is reassuring to see that majorities of both sides of the ideological spectrum agree that adults should be free from the shackles of marijuana prohibition.”

The high percentage of Americans who find smoking weed acceptable is a huge step. This may be because of the recent shift in cannabis culture. Within the past decade, there has been more cannabis knowledge being spread around, as opposed to past years when the ‘hippie’ stigma was the idea that came to people’s mind when they thought of weed. 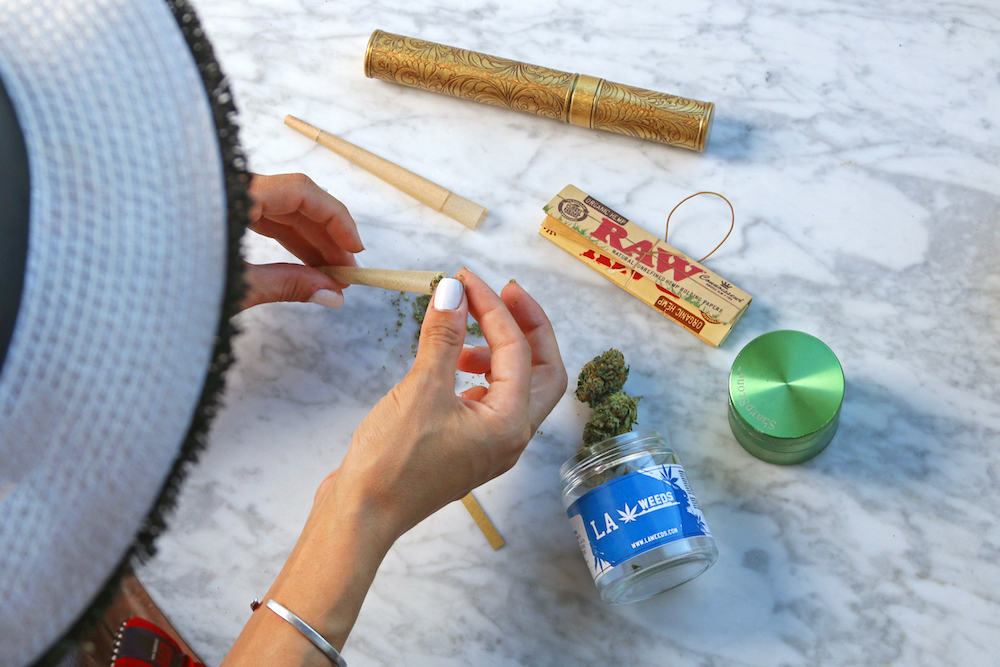